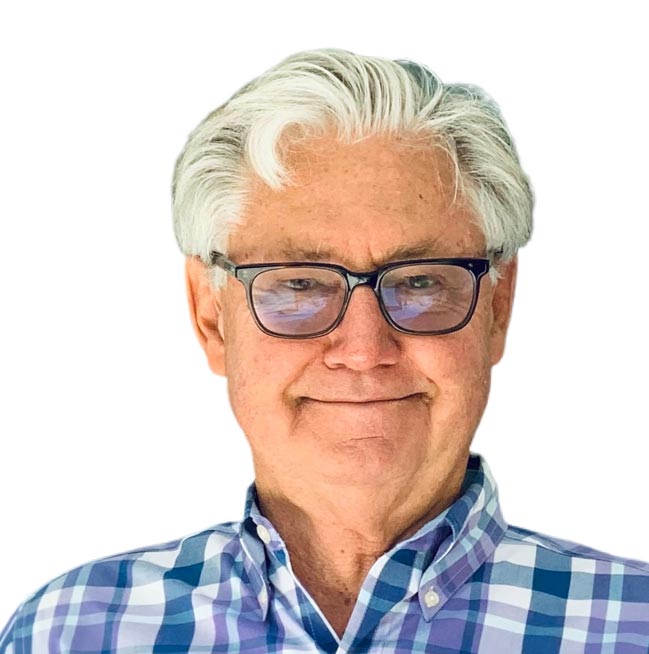 Mr. Prozes served as CEO of LexisNexis and on the Board of Directors of Reed Elsevier, a $45B market cap information company, from 2000 until December 2010. Today he serves on the boards of Scribestar, TransUnion, Neoway, fiizy, Prove, nanopay, and Synaptive. He served on the board of Transunion for its IPO in 2015. He is an active investor in early-stage growth businesses, usually co-investing alongside private equity and venture capital.

Under his leadership, LexisNexis grew from $1.7 billion in 2000 to over $4 billion in 2010. LexisNexis employed approximately 17,000 people in 2 business units – LexisNexis Legal, and LexisNexis Risk Solutions. LNG's Risk Solutions ($1.5+B) provides data and analytics to help compliance and risk professionals assess and decide on various compliance functions such as PEP, AML, KYC, etc as well as underwriting loans and mortgages, insurance coverage for homes and autos, and extensive compliance functions using appropriate regulatory governance rules and analysis of personal data.

Andrew was born in Germany to Estonian parents who were fleeing the Russian occupation. He grew up in the Niagara peninsula in Canada, and graduated in the first Canadian computer science program with a Bachelor of Mathematics in Computer Science from the University of Waterloo, and subsequently received an MBA from York University.

Andrew is a past Chairman of The Information Industry Association and has served on the boards of the Information Technology Association of Canada, the Canadian Newspaper Association, and the National Executive Service Corps. Andrew was an Executive Board Member of the American Bar Association Central European and Eurasian Law Initiative (CEELI), a Board & Executive Committee Member of The Atlantic Council of the United States, and a Director of The Bruce Museum of Arts and Technology in Greenwich, Connecticut. He serves on board of trustees of Freedom House.

He lives in Greenwich, CT and Jacksonville, Florida with his wife Nonie. He has two sons, Kevin and Darin. He holds Canadian and US and EU (Estonian) citizenship.