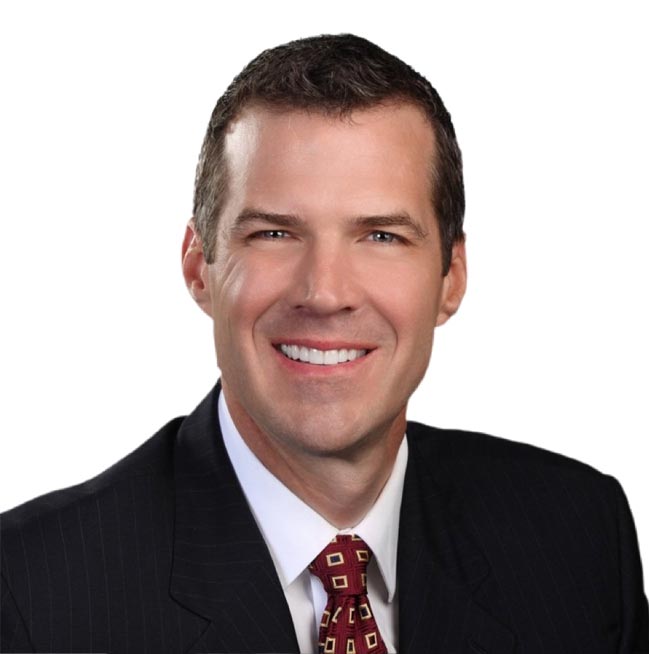 James "Jim" Peck is the Executive Chairman and CEO of NielsenIQ. Jim, in partnership with Advent International, acquired the business from Nielsen in March 2021.

Previously, Jim served as the CEO of TransUnion. He joined TransUnion in 2012 when it was owned by Advent International and Goldman Sachs. As CEO, he led the company's transformation into a market leader in innovation, driven by organic growth programs, tech re-platforming and strategic transactions. Prior to TransUnion, Jim oversaw growth at LexisNexis, spearheading the $4 billion acquisition and integration of ChoicePoint into LexisNexis and the acquisition of Seisint while serving as CEO of Risk Solutions from 2004 to 2012. Jim also served as SVP and Chief Product Officer of LexisNexis from 2001 to 2004.

Jim serves on the Board of Directors of Sun Life, CCC Information Services, an Advent portfolio company, and Neoway. He received a bachelor's degree from the University of Dayton and an M.B.A. from The Ohio State University. Additionally, Jim received a CERT Certificate in Cybersecurity Oversight, issued by the CERT Division of the Software Engineering Institute at Carnegie Mellon University.