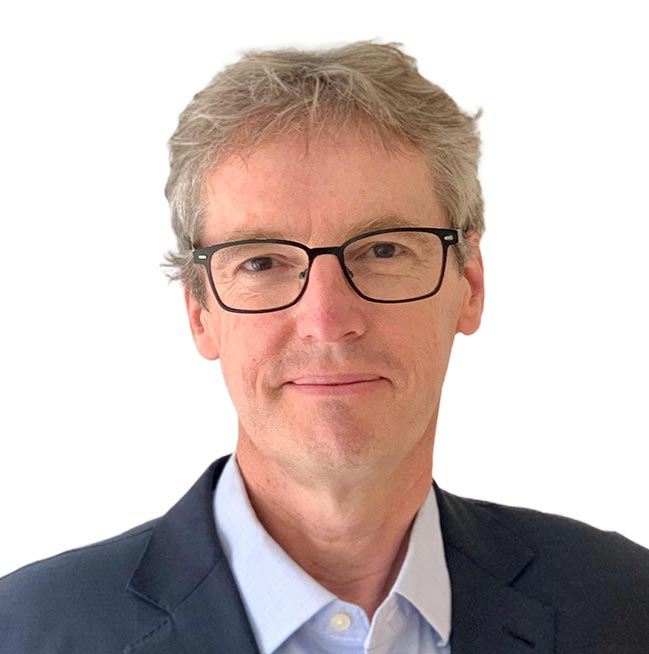 Michael Finke is the Chief AI Architect at GrowthCurve Capital. Mr. Finke has a 25+ year career in developing and bringing machine-learning, natural language and speech understanding technologies to market. He co-founded M*Modal in 2001 where he served as the company’s Chairman and CEO (2001-2012) and President (2011-2020). Under his leadership, M*Modal’s clinical intelligence technology and services portfolio was adopted across 5000 hospitals, helping to create more time to care for close to 400,000 physicians. In 2019, M*Modal was acquired by 3M creating the largest artificial intelligence (AI) platform in healthcare. Michael ran the clinician portfolio division as Vice President of 3M Health Information Systems. Post his retirement from 3M in 2020, Michael has served on the board of innovative companies using AI to contextualize insights at the point of care and bend the cost curve in healthcare.

Prior to 2001, Michael was the co-founder and CTO of Interactive Systems (later acquired by Lernout and Hauspie) and held positions at IBM Research, the University of Karlsruhe in Germany, and Carnegie Mellon University in Pittsburgh.

Michael earned his Bachelor’s and Master’s in Engineering degrees in computer science from the University of Karlsruhe. He has authored over 100 academic papers and holds more than 20 patents in speech recognition, natural language understanding, clinical documentation and coding.