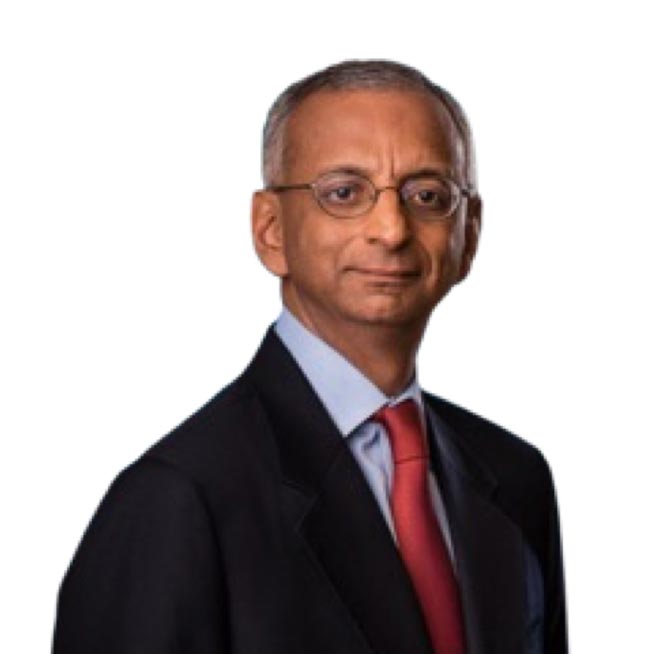 Mr. Siddharth Mehta was the former President and Chief Executive Officer of TransUnion, a global provider of credit information and risk management solutions, from 2007 to 2012. From 1998 to 2007, Mr. Mehta held a variety of positions with HSBC Finance Corporation and HSBC North America Holdings, including Chief Executive Officer of HSBC North America Holdings and Chief Executive Officer of HSBC Finance Corporation. Prior to that, he was Senior Vice-President at The Boston Consulting Group and led their North American Financial Services Practice. He has been on the Board of TransUnion Corporation since 2013. He is also a Member of the Board of Directors of Allstate Corporation, Northern Trust, JLL (non-exec Chair), Amount and Entrust. He also serves on several not-for-profit Boards, including The Field Museum and The Chicago Public Education Fund.