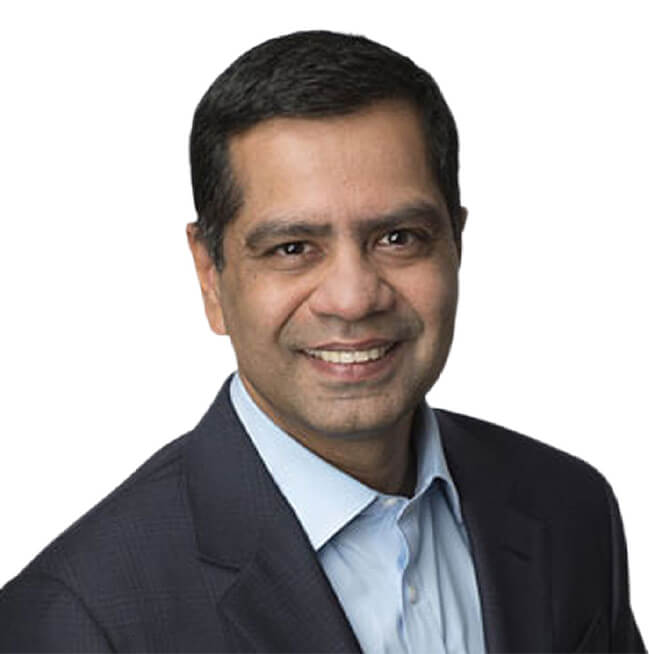 Sumit Rajpal is the Founder and Chief Executive Officer of GrowthCurve Capital. Prior to founding GrowthCurve, Sumit had a 20-year career at Goldman Sachs, where he was most recently the Global Co-Head of the Merchant Banking Division (MBD) and the Global Co-Head of the Corporate Equity investing businesses. Sumit also served as the Co-CIO of Goldman Sachs’s flagship private equity funds, including West Street Capital Partners VII. Prior to that, he was head of Goldman Sachs MBD’s global Financial and Information Services investing business and also led the initial build-out of Goldman Sachs’s digital consumer platform, Marcus by Goldman Sachs. He was named partner in 2010.

After he retired from Goldman Sachs in early 2020, Sumit served as a Senior Policy Advisor to the SEC Chairman on market areas impacted by COVID-19, including co-authoring a report on US Credit Market inter-connectedness.

Sumit earned a Bachelor of Commerce from the University of Bombay, India, a postgraduate Management Accountant Certification (Grad. CWA), and a postgraduate in Business Administration from the Indian Institute of Management, Ahmedabad, India.